At the turn of the 20th century, between 1917 and 1920, a young French officer candidly photographs behind the scenes of WWI, from Europe through the Balkans to Constantinople. At the turn of the 21st century, an artist stubbornly delves into the tragedy of an era furiously coloring the prints, highlighting the passage of history. Caught in the nets of a harsh light, faces and bodies, by their magnetic presence, confront us with our own present. 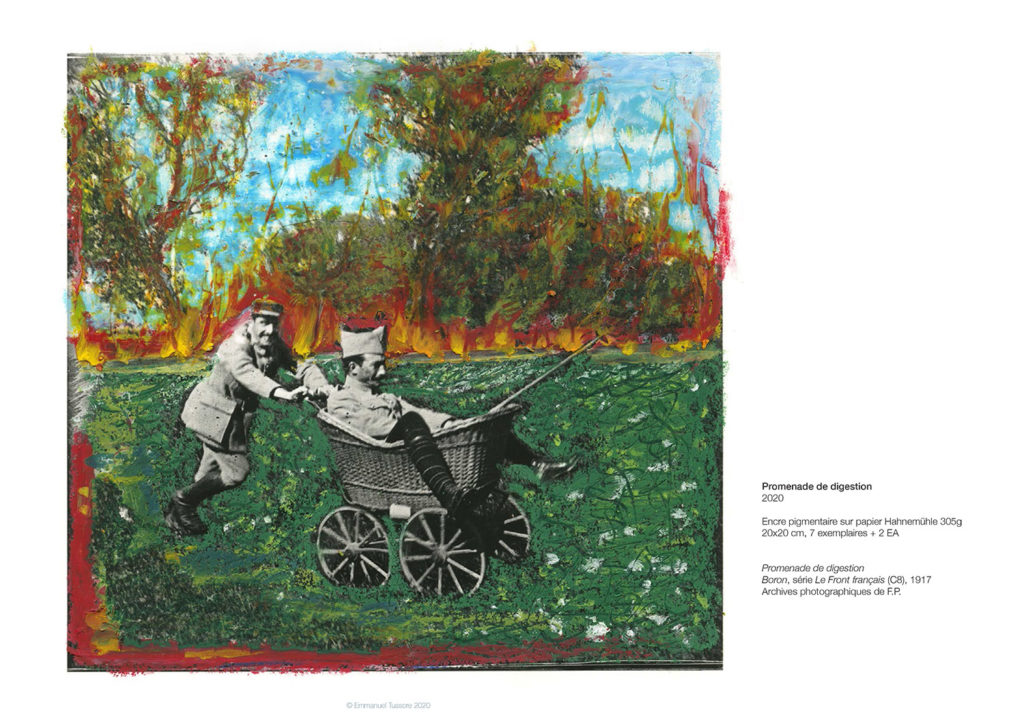 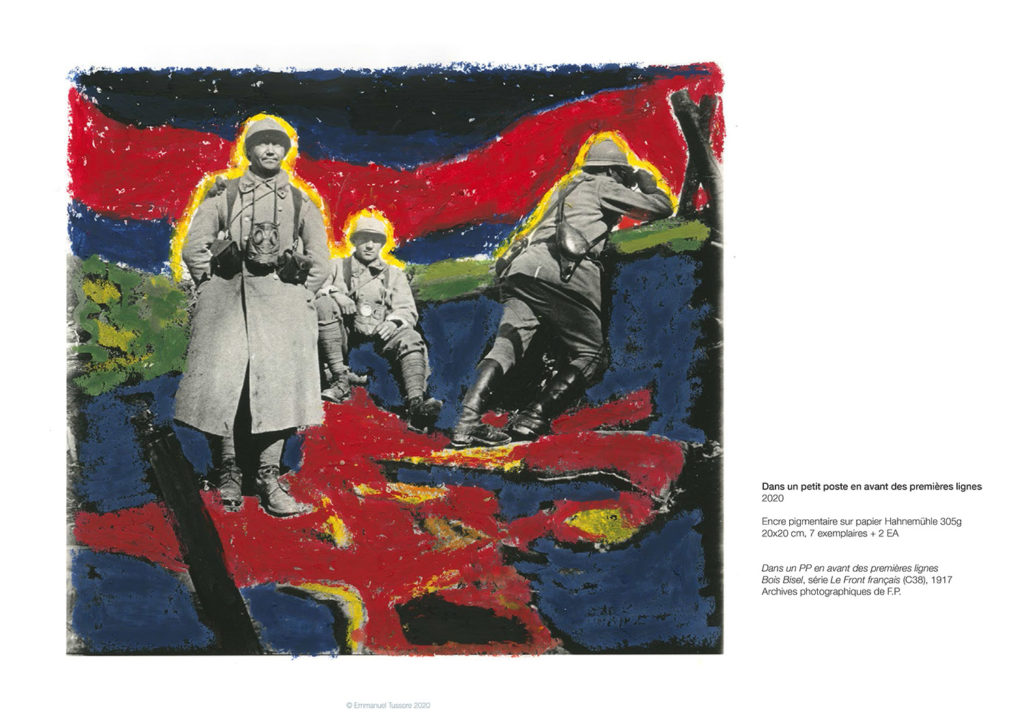 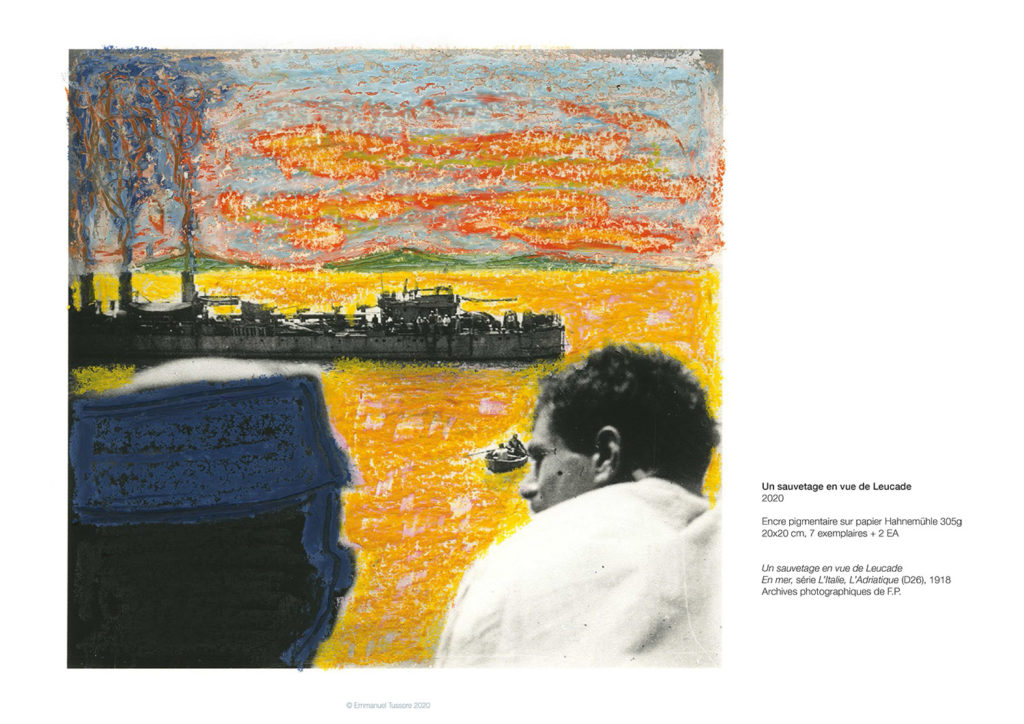 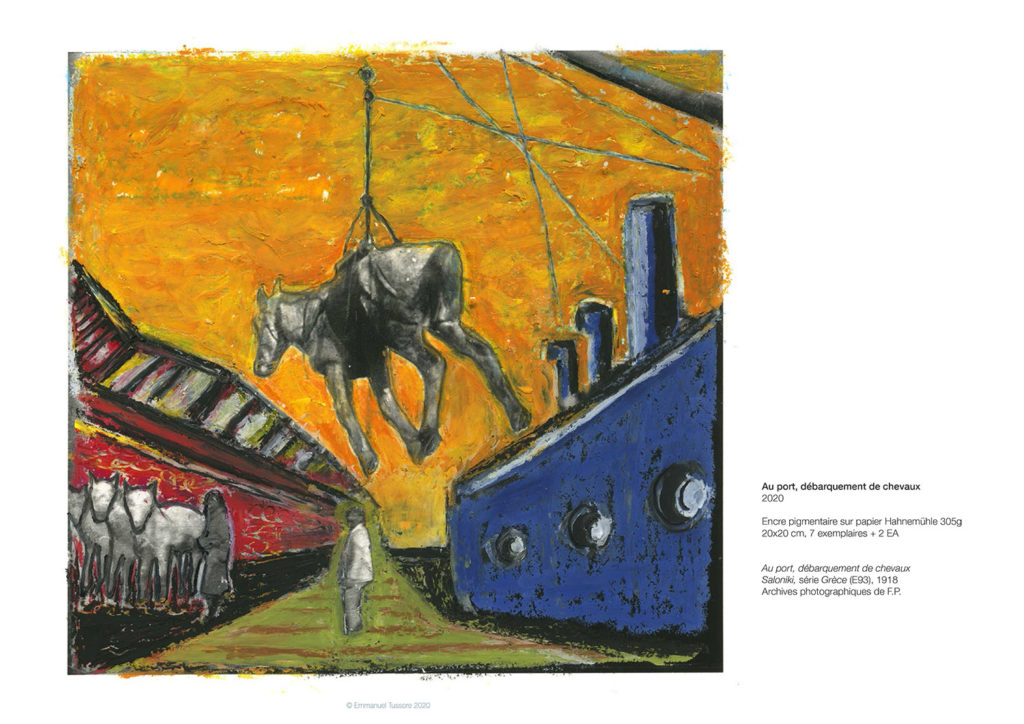 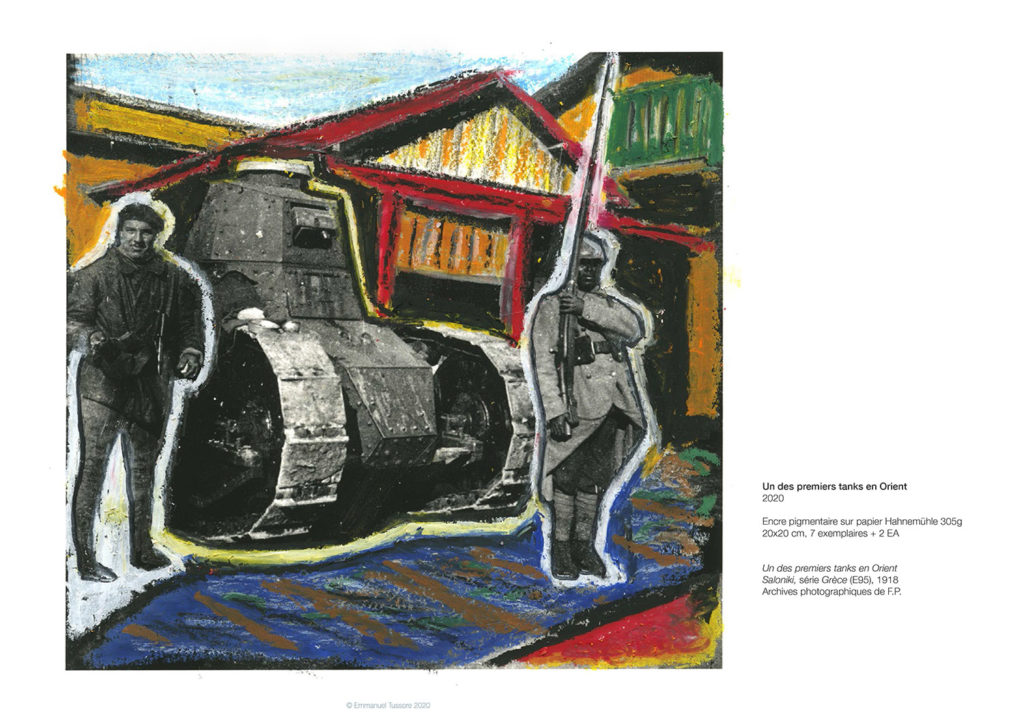 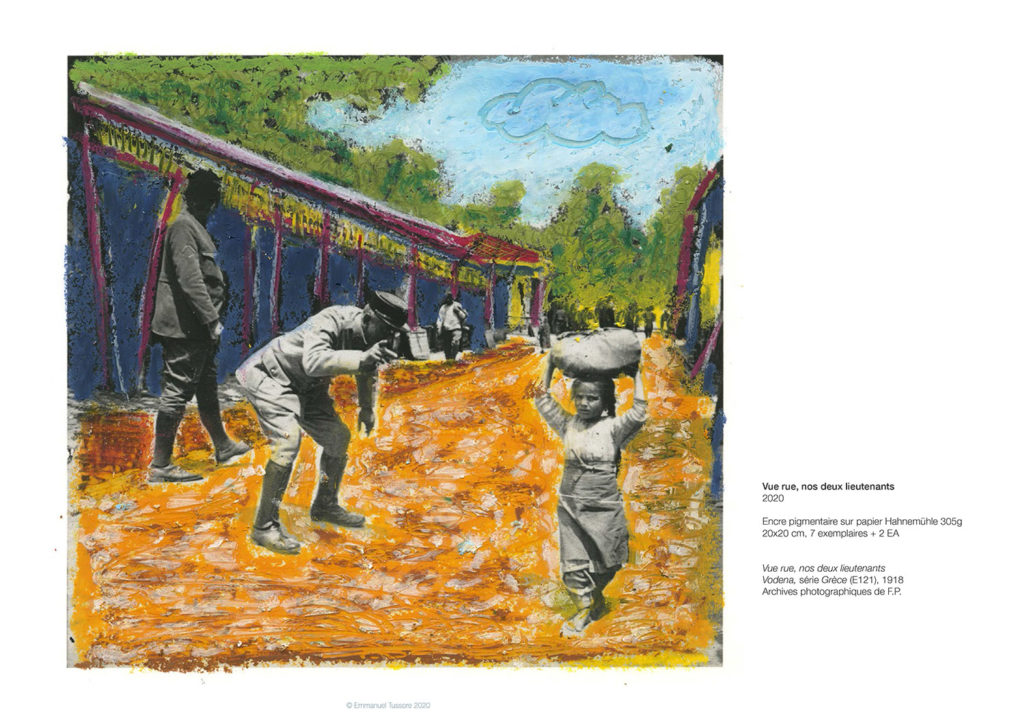 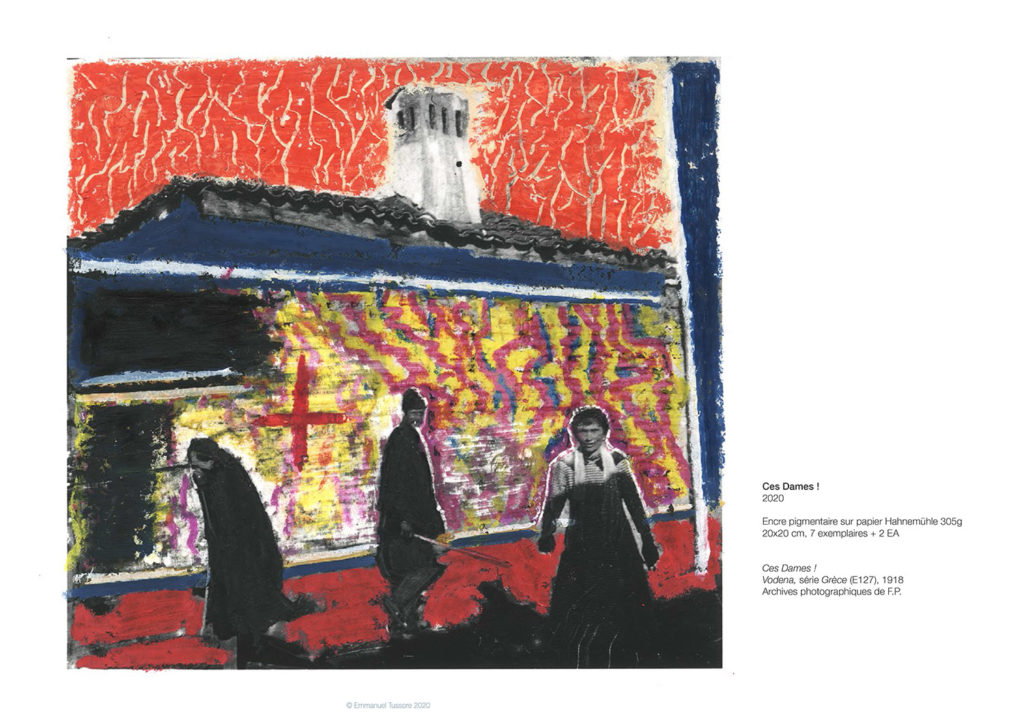 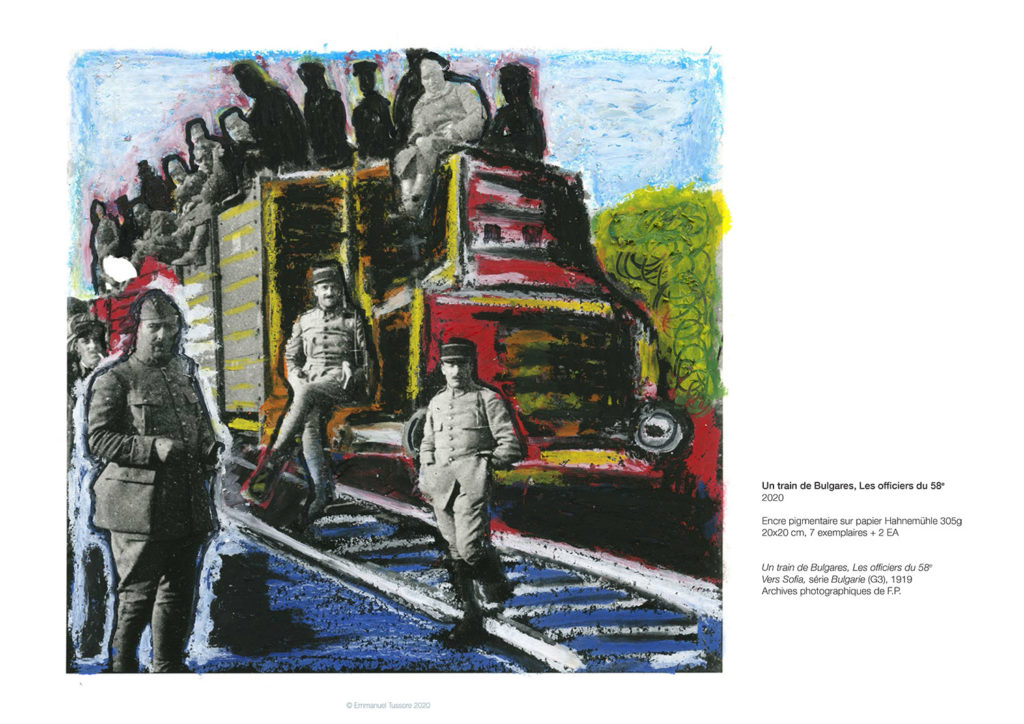 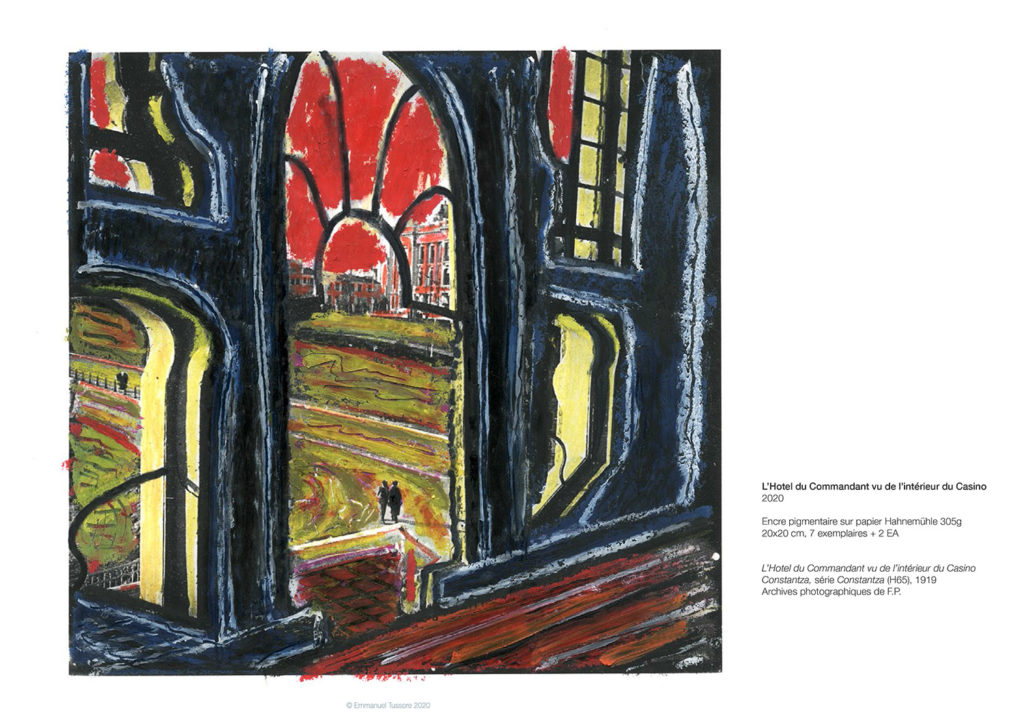 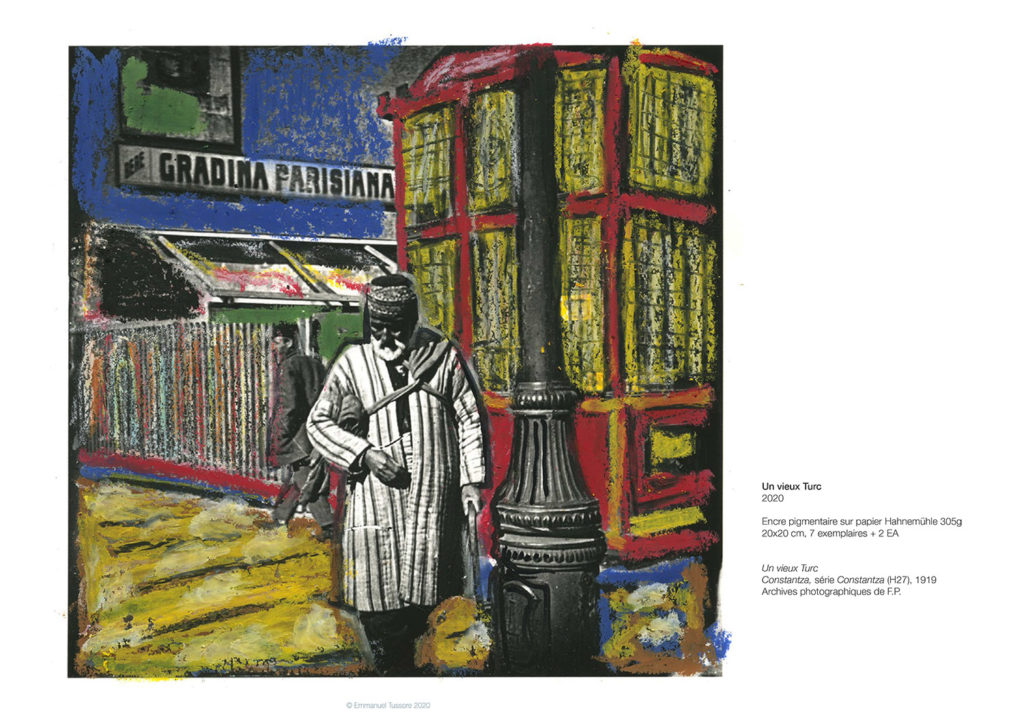 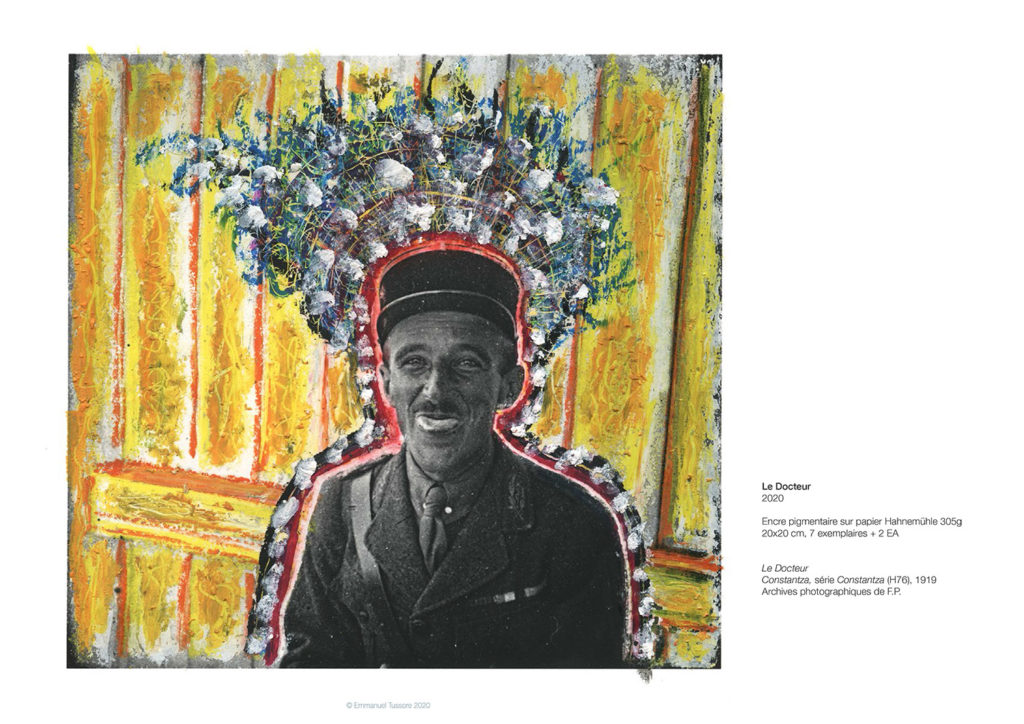 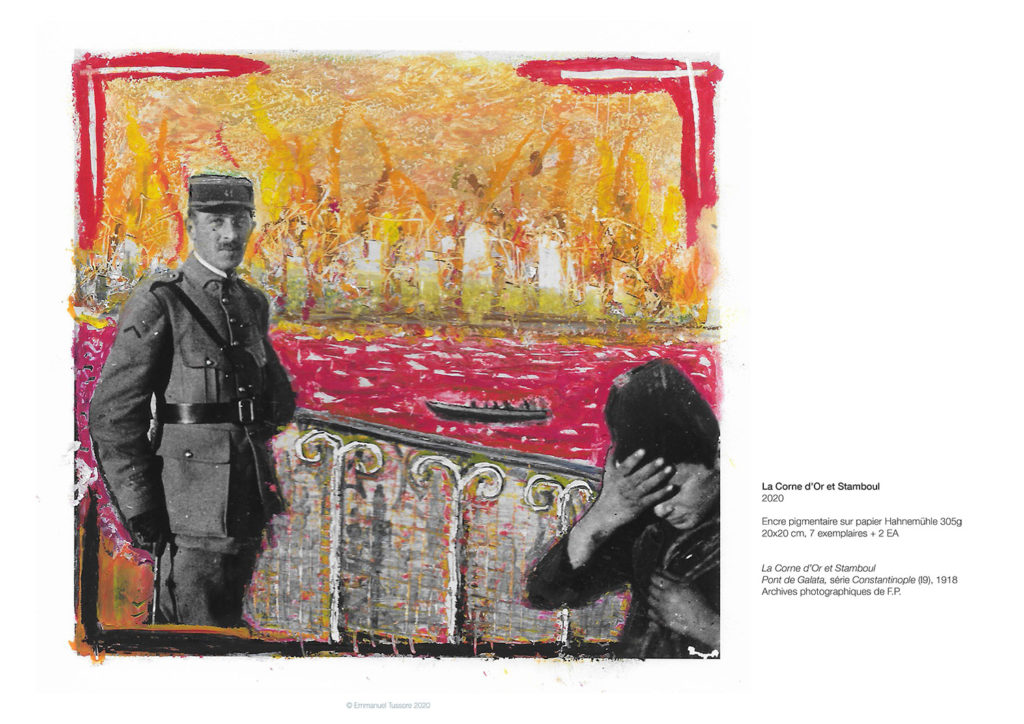 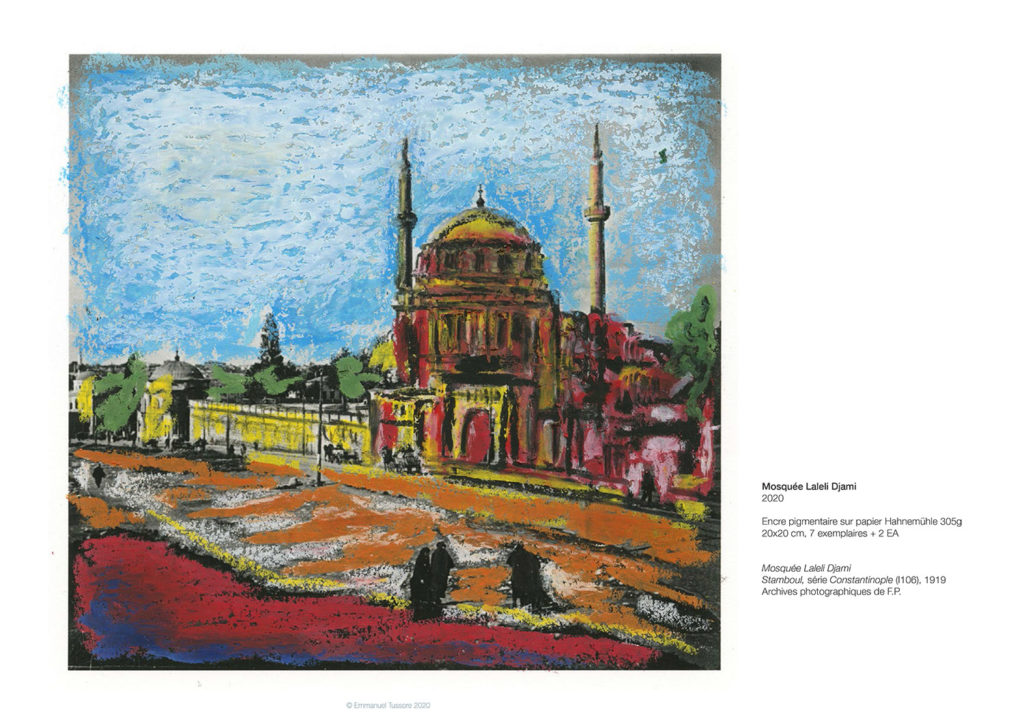